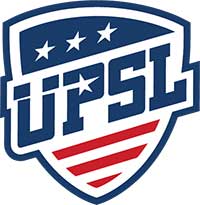 UTAH AVALANCHE - AN OFFICIAL MEMBER OF THE UPSL

Utah Avalanche has a rich history in youth soccer and as we look to play our part in growing the greatest sport in the world a natural step was for us to form a team for men to continue to play the sport at a high level. This season is short, running from May to July and we are excited to see some of our Alumni out there competing in an Avalanche jersey once more.

Founded in 2011, and currently includes more than 325 teams nationwide. The Men's United Premier Soccer League(UPSL) is the largest Pro Development League in North America. Each UPSL team is individually owned and operated.

UPSL teams are eligible to participate in the U.S. Open Cup Qualifying Rounds through the league's affiliation with the U.S. Soccer Federation (USSF) and the United States Adult Soccer Association (USASA)

The UPSL's vision is to offer the advancement of the game at the highest levels of the American Soccer pyramid, while providing team ownership opportunities and playing opportunities nationwide.

The UPSL engages and supports its members, who in turn continuously raise the standards for clubs and team owners across the U.S.
Our first coach for the UPSL is Stephen Hofer who brings a wealth of knowledge with him after spending many years as part of the coaching staff at Westminster College.

The UPSL is an excellent opportunity for Utah Avalanche to continue our tradition of excellence and further our club goals of offering the highest level of competition possible to our current and future players. 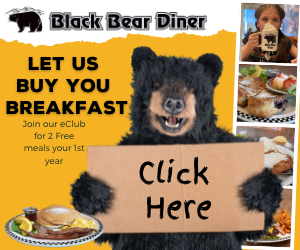